I agree that we don’t do enough to teach students “how” to learn; we just expect them to do it! Here you have a good selection of strategies that you can share with your students or implement yourself for class time review.  There’s a link in the article to a document with everything on it. Check it out!

Check out this resource on evaluating websites. It’s another way to assist students in evaluating resources.  It’s based off the author’s other post on teaching students to research and filter information, linked in the post.  She provides a free, 12 page ebook of that information, as well.

Want to get started on Twitter and don’t know where to begin?  Check out this guide from Edublogs!

I’ve been on Twitter since 2007, to varying degrees.  When I ask those who aren’t participating, it’s often due to not understanding what it’s all about or thinking it’s a bunch of people posting about every little thing they’re doing.  There’s so much more to it.  My interest and participation varies, and I do have some issues with the platform but I still think it’s a great way for educators, new and old, to share ideas and get information.

How to Quiet Your Classroom

Take a look and see if there’s something you can use. Whether you have the personality to use the more animated strategies (which I do not) or a more straightforward one, being consistent key to making it work. In addition, you don’t just want no one talking, you also want them all paying attention (“all eyes on me”)

‘Learning Menus’ or ‘Choice Boards’ are a great way to give students voice and choice in their learning.   Check out this article on combining that with the 4 C’s. The article also provides links to more information and examples, a Teacher’s Guide, and a downloadable 4 C’s Learning Menu template.

Another article with examples of alternative products to traditional research reports, papers, and posters.  When we talk about increasing student voice, a piece of that is giving them a choice in how they demonstrate their learning.  Let your Librarian or EdTech guru help you find a viable alternative product for your assignments.

Great article on fostering digital citizenship through blogging in the classroom.  Blogging is a great way to build student voice and collaboration, as well as teaching writing skills, communication, and creativity.  Edublogs has a Blogging Challenge each year for educators, if you want to give it a try. 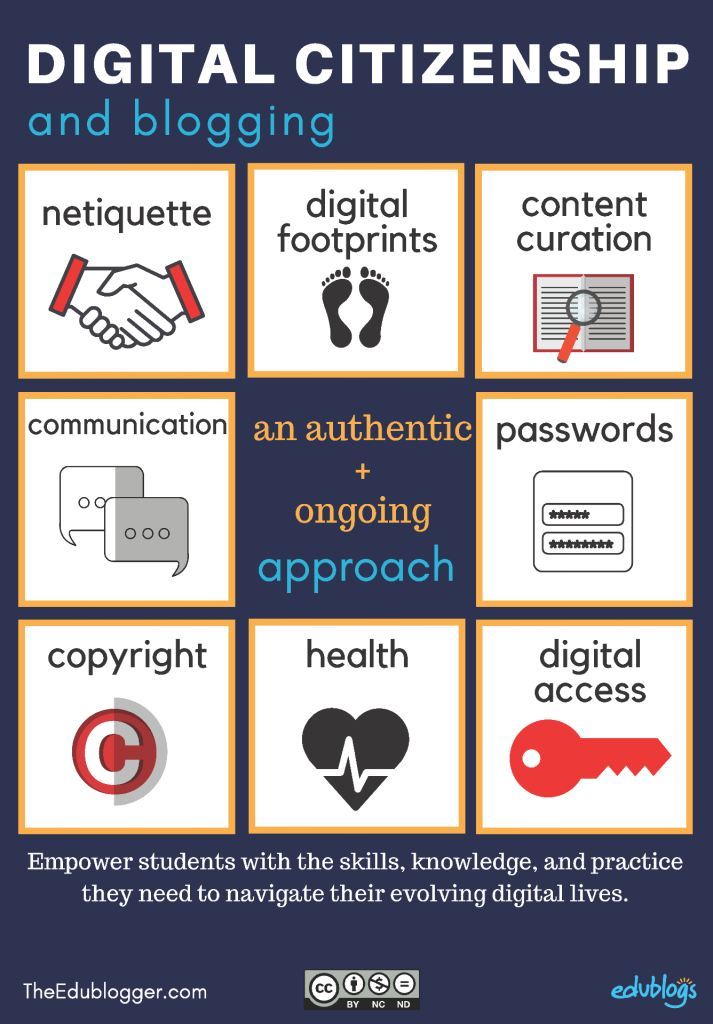 Thanks to Mrs. Greback-Johnson for bringing this resource to our attention! Check out this article with resources to bring the Olympic Winter Games into your classroom.

Printable calendar with different themes each month for teachers & students.

“Each month has a different theme with great prompts, questions, and inspiration for you and your students. Love Dr. Seuss? You’re going to love March, which includes a Dr. Seuss quote for each day. Need self-care ideas? June is the month you’re looking for. Enjoy icebreakers? You’ll have plenty to choose from during the month of August!”

The Walking Dead: The Road to Woodbury
by Robert Kirkman